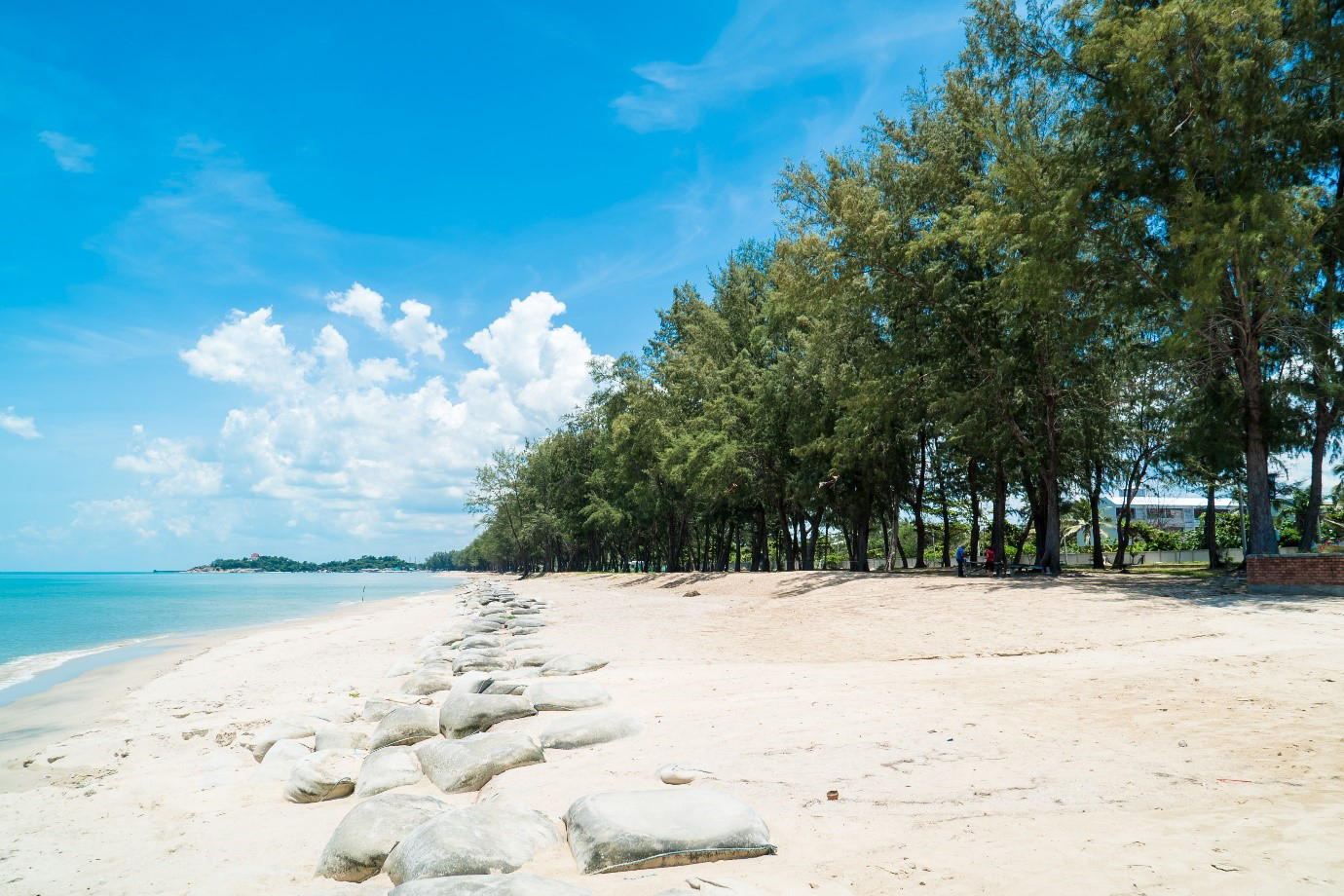 Everything You Need to Know About Hat Yai

Hat Yai is a large Amphoe of Songkhla province. It is 26 kilometers away from Songkhla city and 60 kilometers away from Sadao immigration checkpoint. The city is the gateway to Malaysia and Singapore and is the center of trade, logistics, communication, transportation, and tourism of the province and the region.

Hat Yai is also a Shopping heaven. Kim Yong and Santisuk Markets are full of imported and local goods which are sold at Amazing prices as well as incredible food that many shoppers indulge in, day and night.

The area is also home to Nakhon Hat Yai Park. The cable car rides are a must if you are in the area. Or you can always travel to Songkhla and visit Tang Guan mountain, the old cities, or the mermaid statue at Samila Beach.

Hat Yai (frequently spelled Had Yai) is the largest city in southern Thailand, located near the border of Malaysia and populated by nearly 800,000 Thais. Hat Yai is located in Songkhla Province and, while not the provincial capital, is home to The Prince of Songkhla University, making it Southern Thailand’s educational center as well as the south’s heart of transportation, commerce, and tourism.

Among other things, Hat Yai is renowned for its outstanding Seafood, which is served in various styles thanks to Hat Yai’s diverse population of Chinese, Malays, and Thais. Hat Yai also features a multitude of markets, both local and international in style, and has a festive nightlife, including pubs and discos that are particularly popular with tourists from neighboring Malaysia.

While there have been occasional violent attacks from regional terror groups, Hat Yai is a relatively safe city to visit, particularly if one avoids the most crowded tourist venues and enjoys the local flavor of the city and the Culture of its diverse inhabitants.

The populous city of Hat Yai, the largest in Songkhla Province, is Southern Thailand’s commercial, shopping, and entertainment center. Hat Yai is located roughly 950 km (600 miles) from Bangkok and just 30 km (18.5 miles) from the Malaysian border. Consequently it is a popular destination for visitors from Malaysia, who enjoy dining on seafood and experiencing Hat Yai’s lively nightlife.

Regional attractions include Songkhla Lake (the largest in Thailand), an enormous reclining Buddha that visitors can walk inside, the Bhasawang Big Splash (a 15 meter long water slide), and the region’s most popular spectator sport, bullfighting.